Children are now more likely than adults to be infected with Covid-19 and bring the infection into a household, it has been revealed. 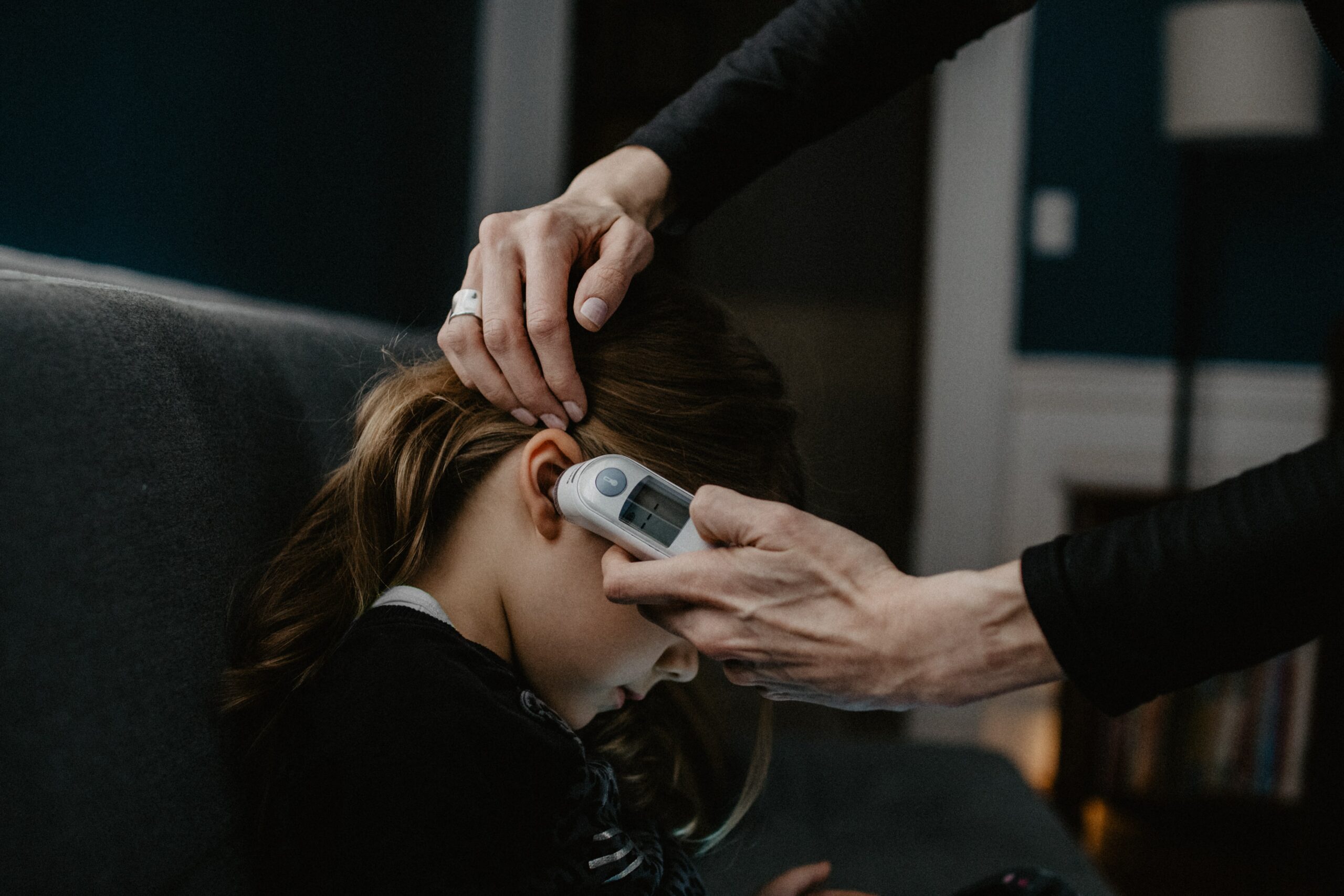 The government’s scientific advisors say that the number of school-age children with coronavirus has risen “significantly” during the second wave compared with the first, and that people living with secondary-school-age children are 8% more likely to catch Covid-19.

The exact role that children as a whole play in transmitting the virus is still unclear, however.

Families with children are not at higher risk of suffering a severe illness, and the data does show that young people in general are at very low risk of becoming seriously ill themselves, while evidence suggests that younger children are less likely to even contract Covid-19.

For older children, however, the picture is much less clear.

A review presented to government and published on 13th November reveals growing evidence that older children can both contract and transmit Covid-19 at similar rates to adults. 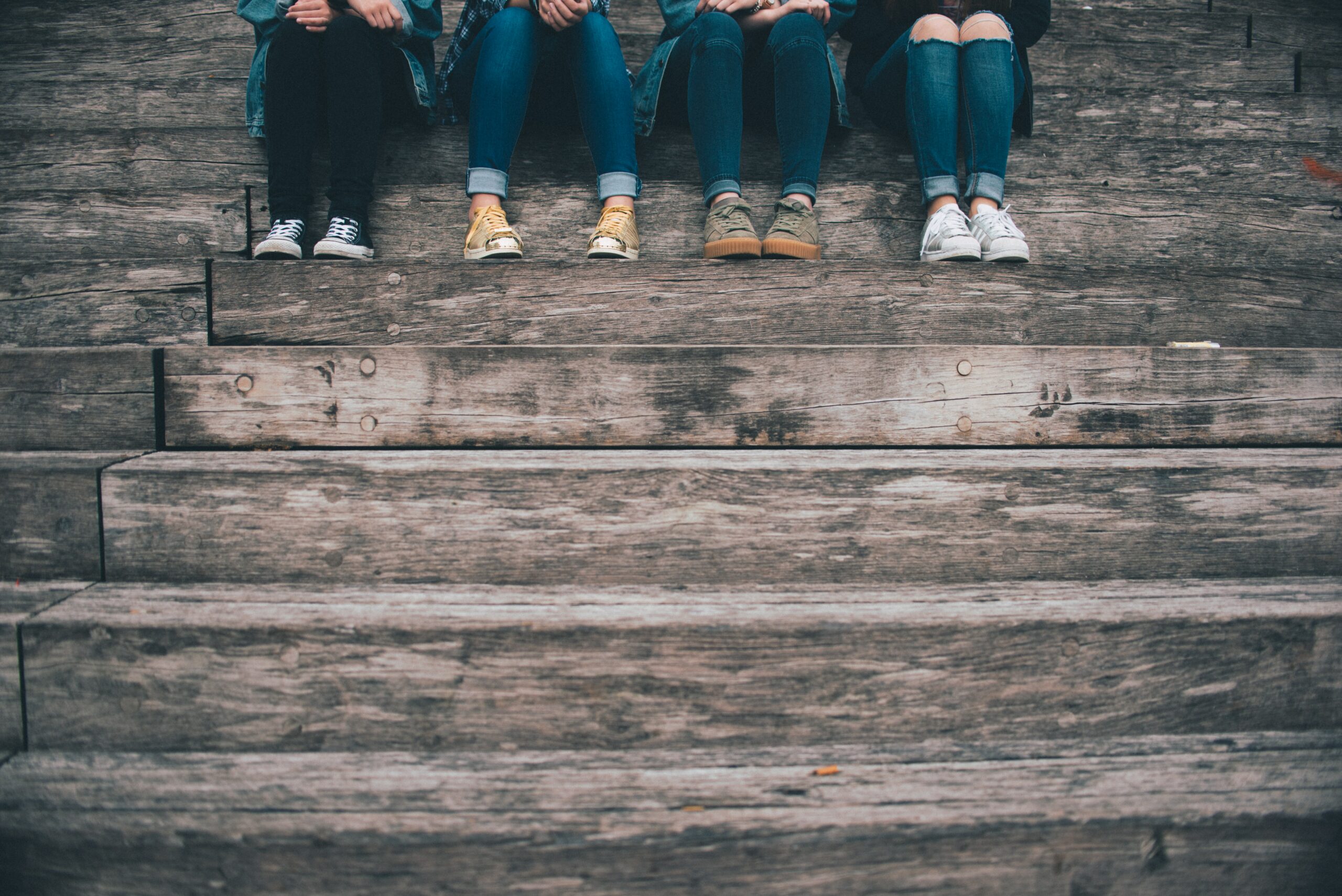 It shows that, from around the time schools reopened in September, a growing number of children have been testing positive for the virus, although the paper stated that the extent to which transmission was occurring in schools was “unproven and difficult to establish.”

This is because contacts within schools could not be separated from contacts around school, including travelling to and from and socialising afterwards.

In addition, two major surveillance studies carried out by the Office for National Statistics (ONS) and Imperial College London show that infections among young people aged 16-24 were increasing in September.

By October, increases could be observed throughout the 2-24-year-old age bracket.

Scientists advise, however, that data suggests that infection rates were rising in the wider population before schools returned.

The government’s Scientific Advisory Group for Emergencies (SAGE) had previously acknowledged that reopening schools would be likely to increase transmission of the virus and that trade-offs would have to be made with restrictions in order to allow schools to remain open.

The paper published this month highlighted the “significant educational, developmental and mental health harms” posed if schools were to close.

The fact remains, however, that school-age children and young adults have experienced a much faster rise in infections than other age groups during the second wave.

Professor Mark Woolhouse from the University of Edinburgh said this was “not surprising given that schools are operating much closer to normality than most other parts of society.”

ONS data also reveals that teachers are not more likely to test positive for Covid-19 than other workers.

Dr Sarah Lewis, an epidemiologist from the University of Bristol commented that this fact was “reassuring” and that it suggested “the measures in place to reduce transmission is schools are working.”

The National Education Union (NEU) said it was concerned, however, to learn “that children aged 12-16 played a significantly higher role in introducing infection into households in the period after schools reopened their doors to all students.”

They said this could be due to issues such as “the difficulty of social distancing, the absence of face masks inside classrooms, the problems of ventilation, the size of ‘bubbles’ and the cross mixing on school transport, as well as of secondary pupils mixing outside school.”

They work with a large number of early years and childcare providers, as well as schools, colleges, and children’s services. Their courses include Health and Safety, Paediatric First Aid and Safeguarding Children.

A trainer from FRT says: “These are challenging and concerning times for all of us, as we prepare to come out of a second national lockdown during which schools remained open while other parts of society effectively shut down.

“It is clear that being at school is crucial for children’s health, wellbeing and development and that so much has already been missed this year. If infection rates are rising among children, it is reassuring to see that they are unlikely to fall seriously ill as a result of the virus and that teachers do not seem to be at greater risk.

“It remains vital for all of us to follow the guidelines and ensure that we are taking sensible precautionary measures, such as regularly washing our hands, covering our faces and maintaining 2 metre social distance where possible.”