The NSPCC’s new independently run Report Abuse in Education helpline has received hundreds of calls since it was launched on 1st April this year. 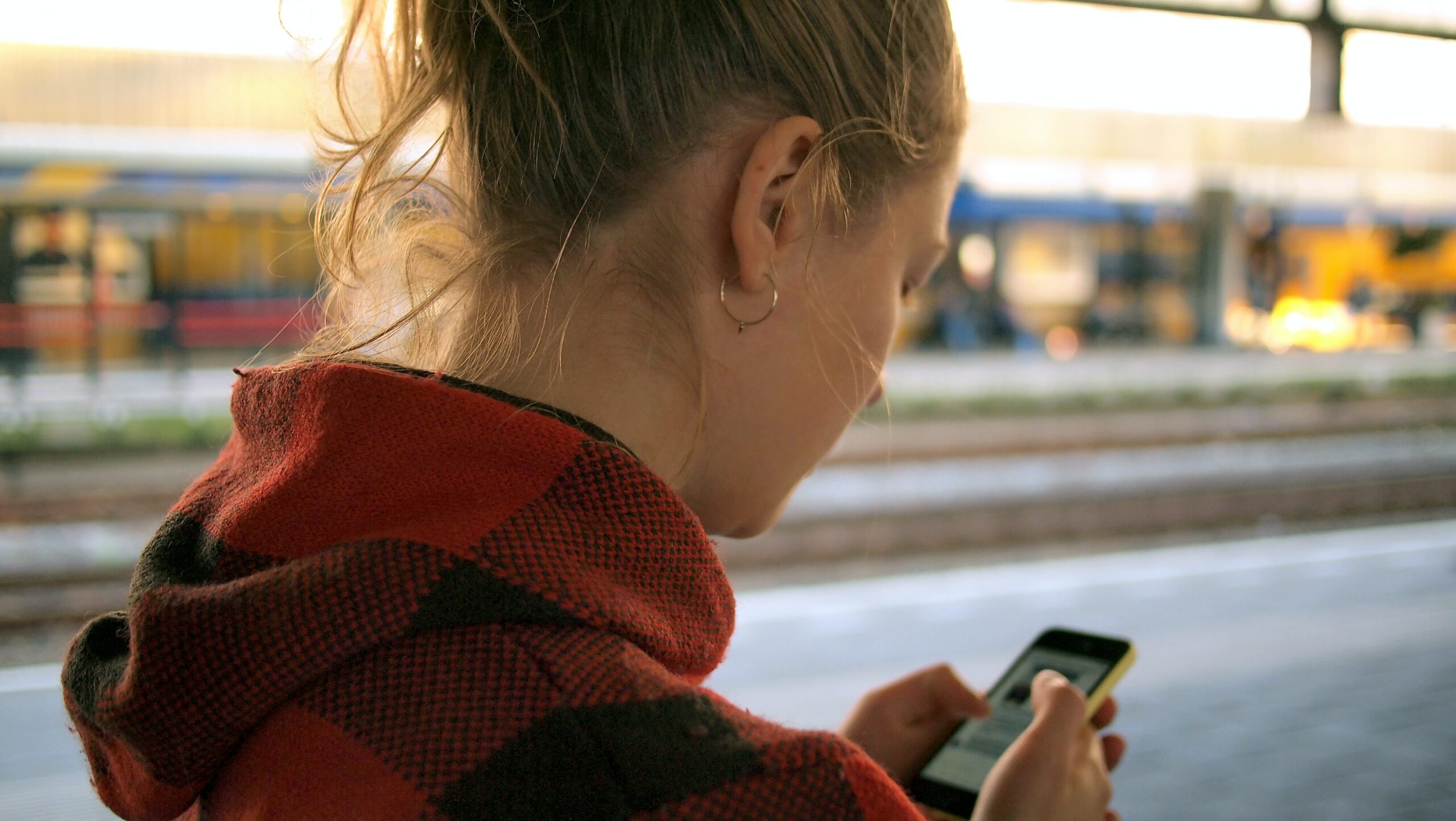 Commissioned by the Department for Education, the helpline was set up by the national children’s charity after thousands of testimonies alleging child sexual abuse and harassment in schools were posted on the Everyone’s Invited website.

The Report Abuse in Education helpline is intended to support both child and adult victims of abuse in schools to make current and non-recent disclosures of abuse or neglect.

Adults can also contact the helpline if they’re concerned for a child or are a professional looking for advice. It has received over 350 calls since opening in April.

The calls have so far resulted in 65 referrals being made to external agencies such as the police or social services. Most of the referrals involved secondary school age children or young adults. 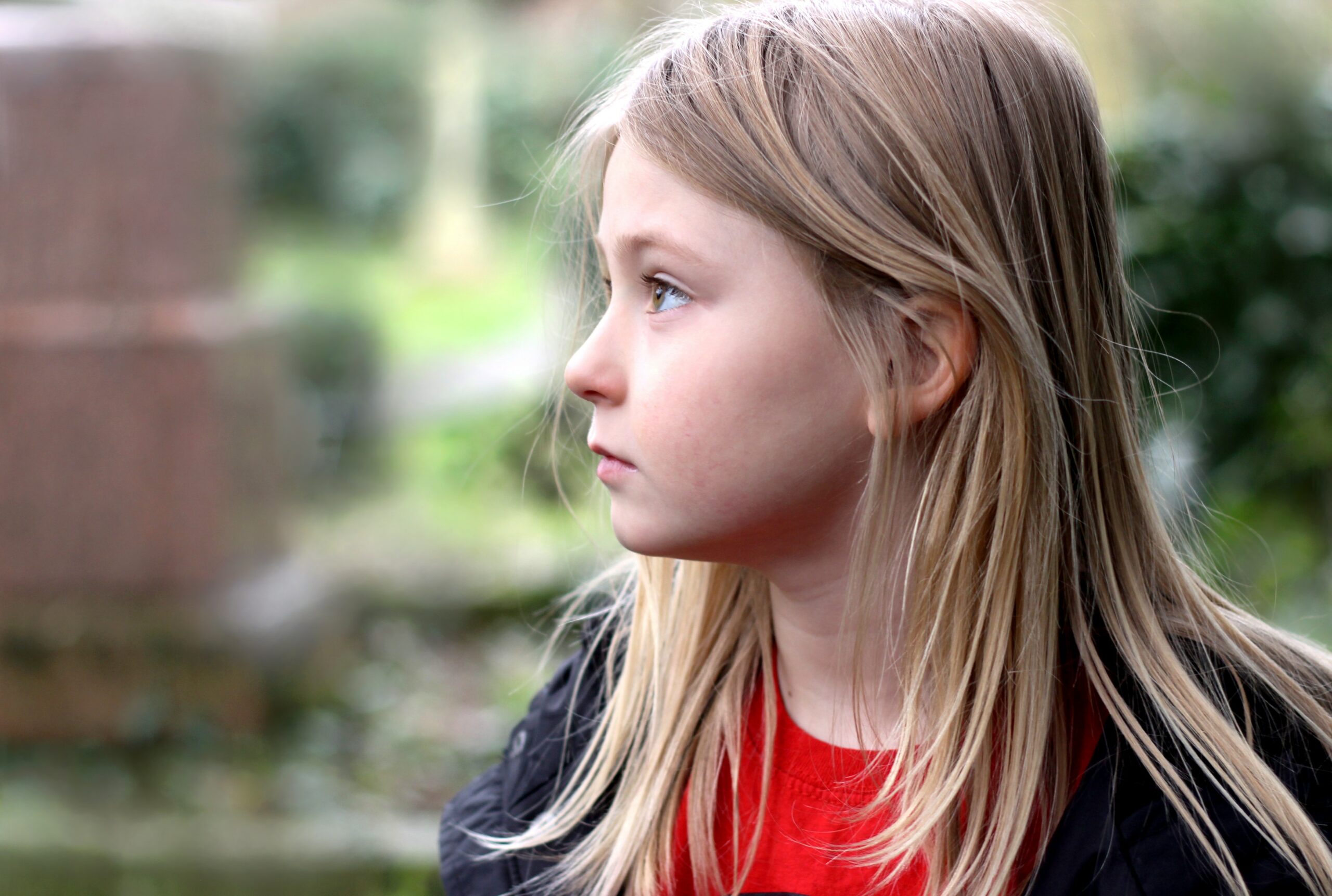 It’s estimated that around a third of all child sexual abuse is peer-to-peer. The NSPCC says that children who have suffered sexual assault from a classmate can be left feeling angry, upset and confused and may also experience shame and guilt, with many blaming themselves.

The NSPCC says the majority of callers are female and that incidents reported to the helpline often include pupils looking up classmates’ skirts or sharing images of sex and rape. The helpline has also received calls from parents who are concerned that schools are not handling safeguarding incidents appropriately.

The NSPCC Helpline Head, Kam Thandi, said: “It is absolutely vital that people feel comfortable to raise concerns about child abuse and harassment, including children themselves, and we thank everyone so far who has found the courage to contact the helpline.

“Through these calls we have been able to provide much needed support, advice and, where necessary, to refer the information onto police and local authorities for further action.

“We have also heard about the devastating impact this abuse can have later in life if it’s not addressed and have been able to share our experience and expertise to help with the recovery process.”

Meanwhile, the Education Secretary, Gavin Williamson, said: “I want all victims of abuse to be supported and feel confident to report any allegations. That is exactly why we set up this additional specialist NSPCC helpline – so there is a dedicated route for raising concerns or reporting an incident which may require appropriate action from authorities.

“Ofsted is also undertaking a review into safeguarding measures in schools and colleges which will be published shortly.”

New helpline for abuse in education receives hundreds of calls